Milk Thistle is a flowering plant belonging to the same family of plants such as daisies and sunflowers. It has a purple color with distinct white veins running through the petals. The story about the petals being this way has a traditional story attached to it. It is said that the white veins occurred when Virgin Mary’s mild dripped on the leaves. This story makes people see the plant in a different light.

The milk thistle is mostly used for natural remedies and grows in the Mediterranean countries. People use different parts of this spiky plant for curing different ailments, however, the most common use of this plant is for the treatment of liver problems.

The flower without its active ingredient is just eye candy and does not help to relieve any problems. This active ingredient is a plant compound known as Silymarin. This Silymarin which is extracted from the plant is believed to have antioxidant, anti-inflammatory, and antiviral properties. As a matter of fact, it is believed that the milk thistle plant in Ancient Greece was used for the body’s detoxification, healing wounds, promoting breast milk production, and even protecting the liver from snake venom, alcohol and other kinds of poisons.

Keeping the traditional uses and beliefs of the milk thistle plant aside, the plant has scientifically been proven to offer plenty of benefits such as: 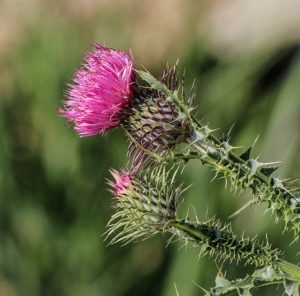 People having liver diseases because of alcohol, hepatitis, or even liver cancer, are told to use this plant’s extract as a supplement. Studies have shown that taking these supplements helps improve liver function.

One study also showed that taking these supplements may also increase the life expectancy of people with alcoholic liver disease. It is prescribed as a complementary therapy but does have some part to play in the treatment.

2. It may improve cancer treatment

When it comes to cancer, people tend to take very different measures in the hopes of finding a cure. As we read in cancer.gov The milk thistle plant has been seen to reduce the side effects of cancer treatment due to its antioxidant properties. It also showed the better working of chemotherapy, and in some cases even destroy cancer cells in animals.

3. It can boost breast milk production

It was once found that taking in the milk thistle supplement helped boost the breast milk production in lactating mothers. This was done by enhancing the milk production hormone, prolactin.

4. It could help treat acne 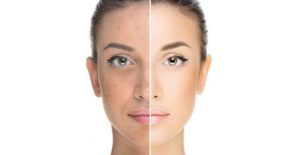 Acne is an inflammatory skin condition which while not potentially life-threatening, causes scars. Due to milk thistle’s anti-inflammatory properties, it has been seen to relieve the stress in the body which is responsible for the development of acne. In fact, a study showed that people who took the milk thistle supplements regularly for 8 weeks had a considerable reduction in acne.

5. It could protect your bones

Milk thistle has been tested on animals with weak or aged bones and was seen to mineralize and protect from bone loss. This ailment in humans is known as osteoporosis and milk thistle could play an important role in helping keep the bones in perfect condition for as long as possible.

6. It may prevent age-related decline in brain function 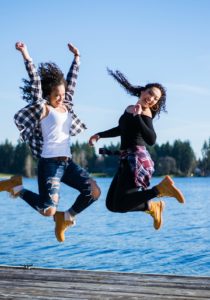 Milk thistle was also traditionally used to treat neurological conditions such as Parkinson’s disease and Alzheimer’s disease for over two thousand years. The silymarin is seen to prevent damage to the brain cells, which causes mental decline. This is attributable to the antioxidation and anti-inflammatory properties of the plant compound.

Amyloid proteins cause sticky clusters known as Amyloid plaques that build up between nerve cells as you age. These plaques are in higher numbers for the people who have contracted Alzheimer’s disease, meaning this plant compound could help in the treatment of this difficult condition.

This plant compound is easily and readily available in a bottle just like any supplement on Amazon: https://www.amazon.com/dp/B07FBKVP4L with 60 servings in each bottle for the price of $19.99.

Along with the 80% milk thistle extract, this product also contains Artichoke, Beet Root, Choline, Chicory, Chanca Piedra, Dandelion, Turmeric, Grape Seed extracts. The health benefits for each of these individual extracts are plenty. Apart from prevention, these supplements also improve liver health, lower blood sugar levels, aid in digestion, and improve skin quality. This makes it a great addition to daily life. When combined they make a great mixture in keeping the body fit and fighting for a long time.